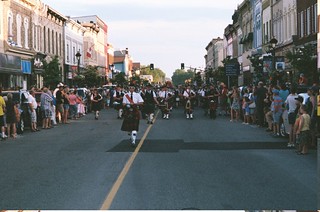 One question I get asked a lot after the usual “You can still buy film?”, is “Why do you still like to shoot film?”

Now to answer this I will start by saying that I do shoot digital a lot more than I do film and that is mainly for the convenience, however as mentioned in my previous post, I am moving more into shooting film. Now, I have a few reasons, a lot are sentimental or nostalgic reasons, but some are comfort and usability reasons. I was featured on Shooting Film in their “5 Things I Love About Film“.

So, here we go, why I still like to shoot film:

Well, that pretty much covers my reasons for using film, it’s a fun and social experience that can’t be easily matched. Next we’ll take a look at getting started and what you need to get started.